In my last weeks blog post, I mentioned about implementation of the basic structure of the levels. The progress are listed as follows:

Here is a screenshot of a level from the activity: 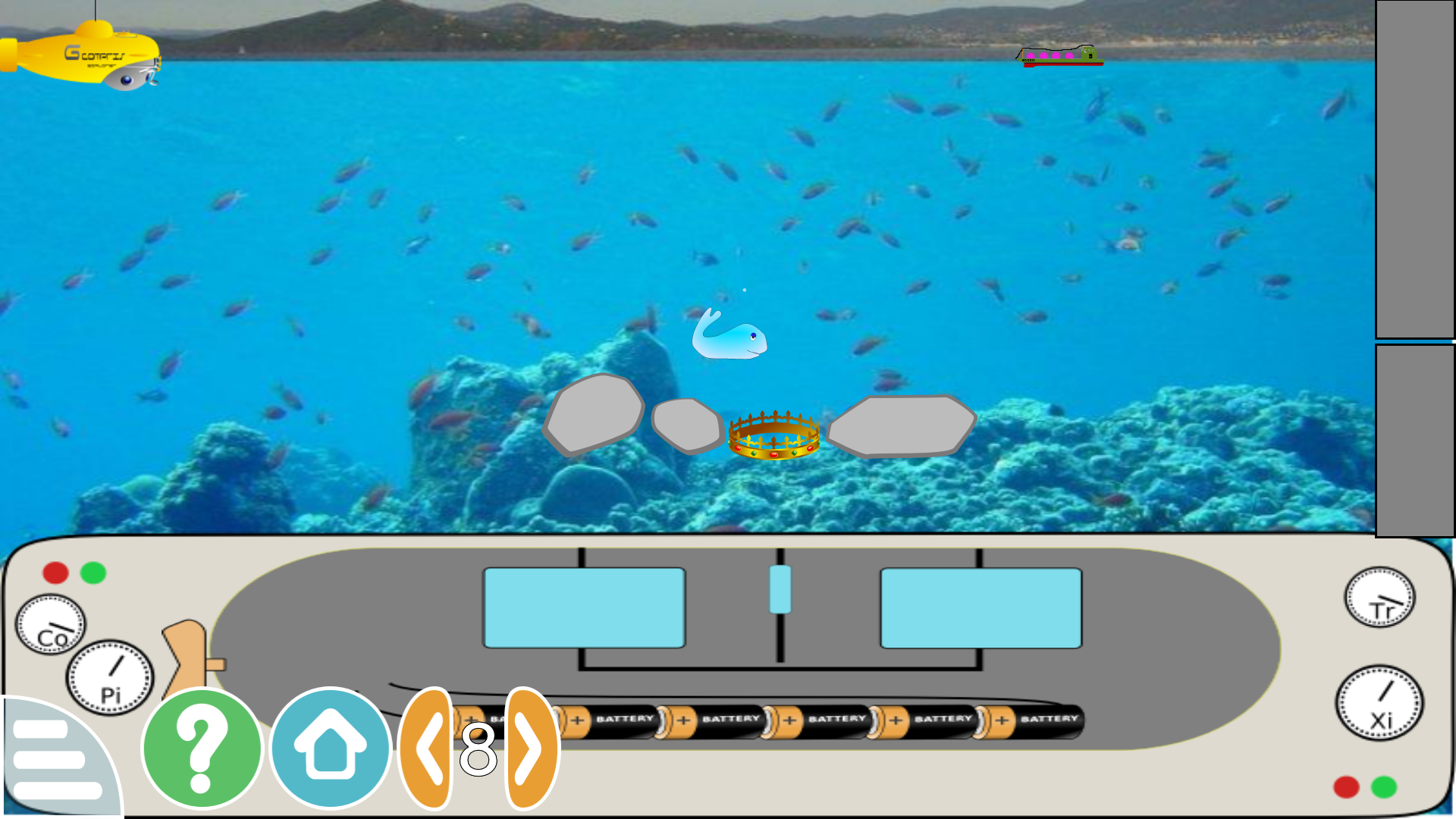 The thing that is not yet implemented:

For this week, I will be working on the following:

In later blog posts, I will be discussing the implementation of the movement and collision using Box2D and the codebase of the activity in general.