It has been one month since the coding period of 2017 Google Summer of Code officially began, and it was an awesome experience! In this post, I will look back at the work done in the last month, what went right and what went wrong.

The goal of the activity is to learn how a submarine works, focussing on the engines, rudders and the diving planes. The activity currently has: 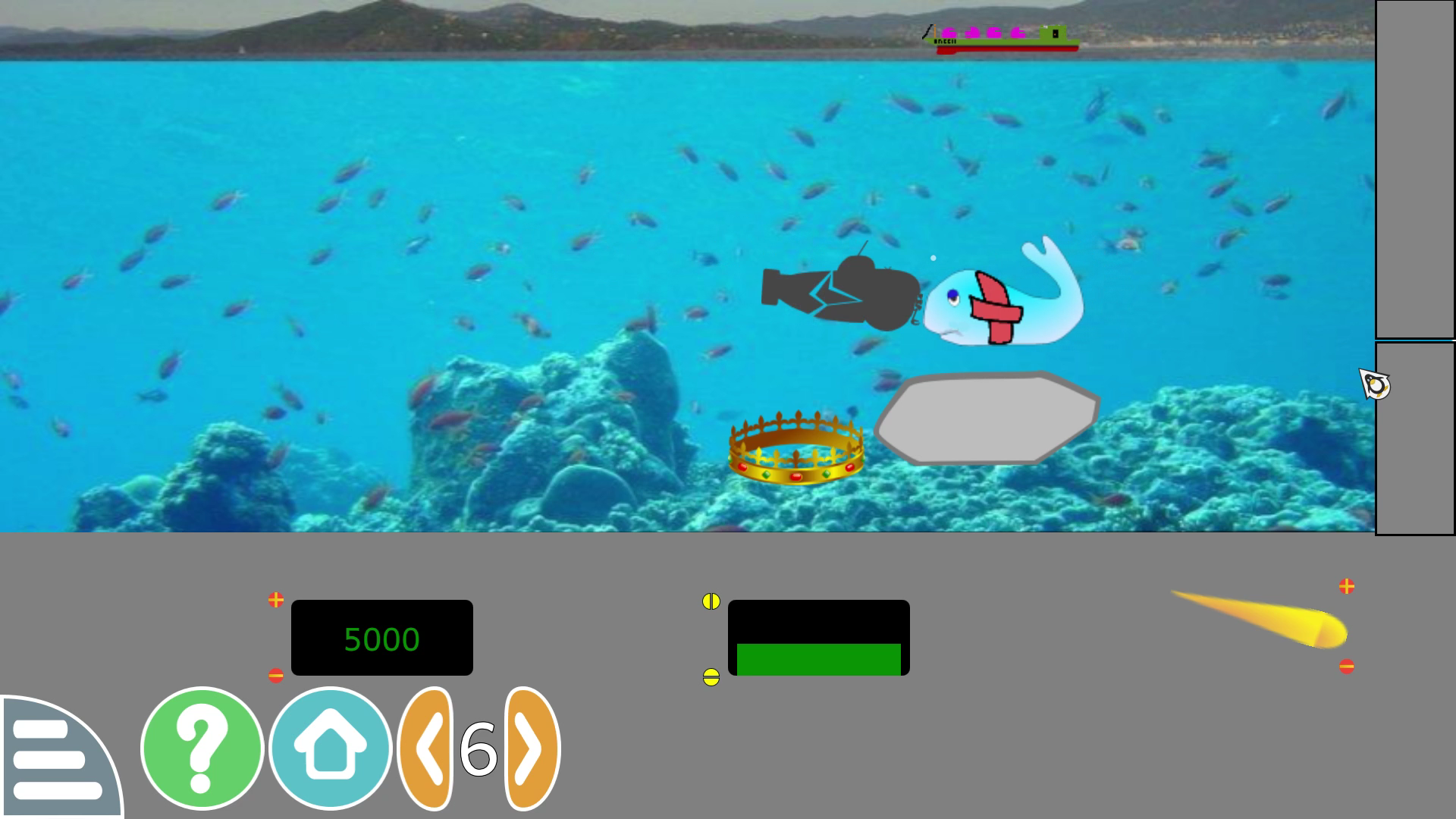 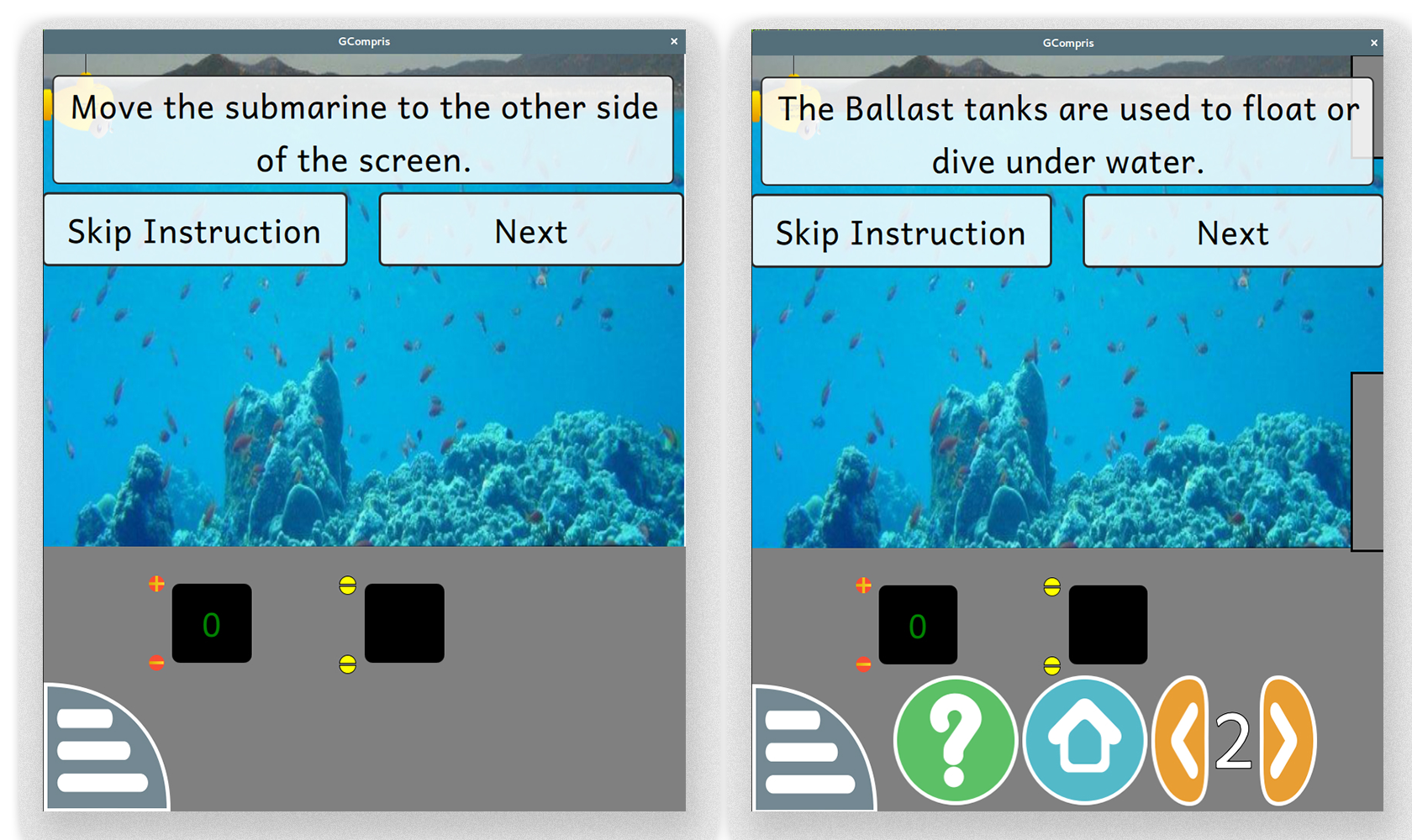 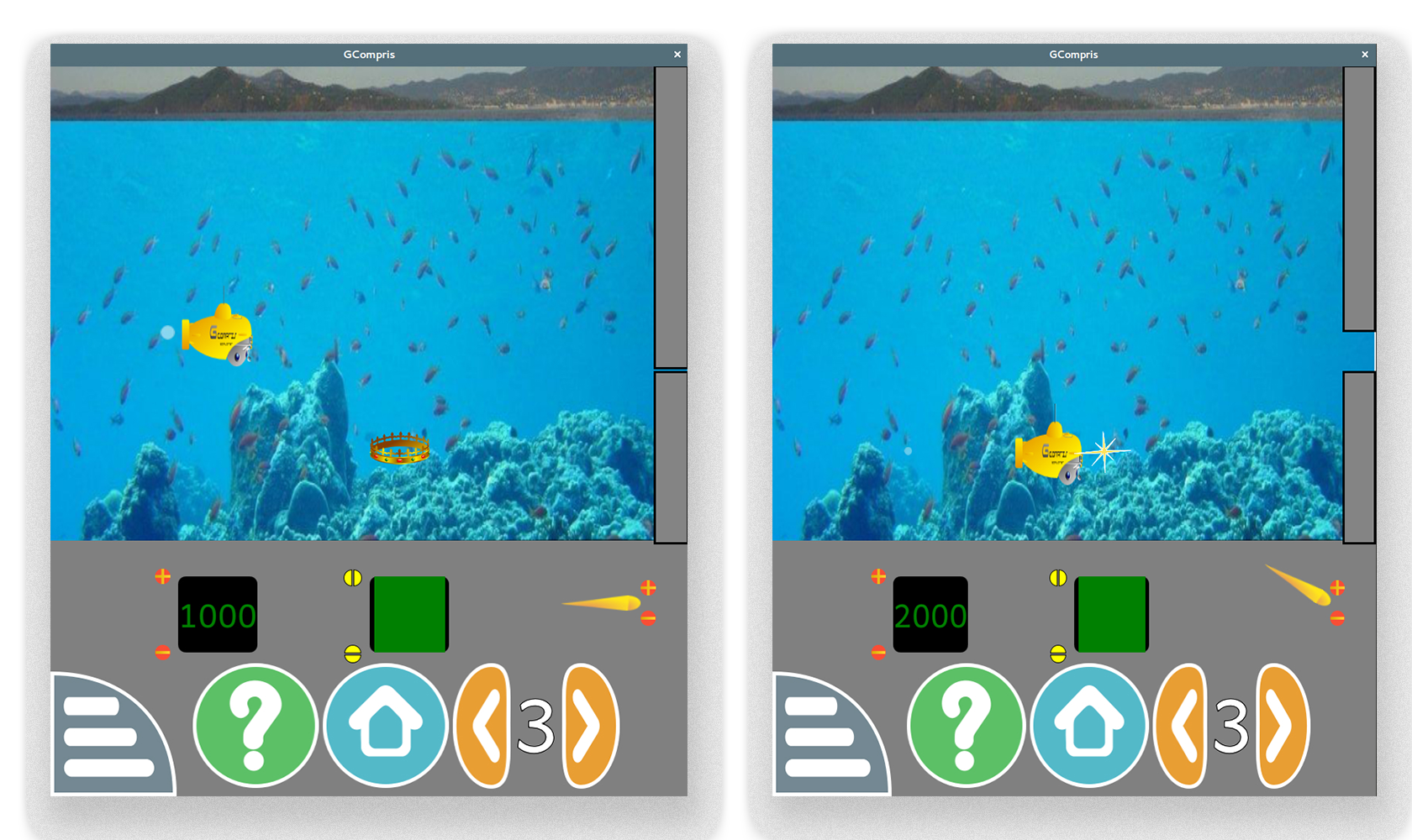 What didn’t go as planned

Currently, Pilot a Submarine is under testing and bug fixing / improvements stage. After that, I will move on to start working on the Family activity. If you are willing to try it out yourself, it is currently in the gsoc_rudra_submarine branch. Hope you enjoy playing around with it just a fraction of how much we enjoyed making it.