In my last post, I talked about adding a grid layout to the activity. The inspiration of this layout was to remove the trial and error method of selecting (x,y) positions of a node and to implement a more efficient method of positioning the nodes. Along with that, the distance between two generations and nodes could also be maintained in a homogeneous manner, keeping the layout similar throughout the activity.

As it also turned out, the grid layout along with knowing the width and height of the node also helped in accurately positioning the edges, the effect of which will be shown in a few before-after screenshots later in this post

Horizontally, the area was originally divided into three parts: 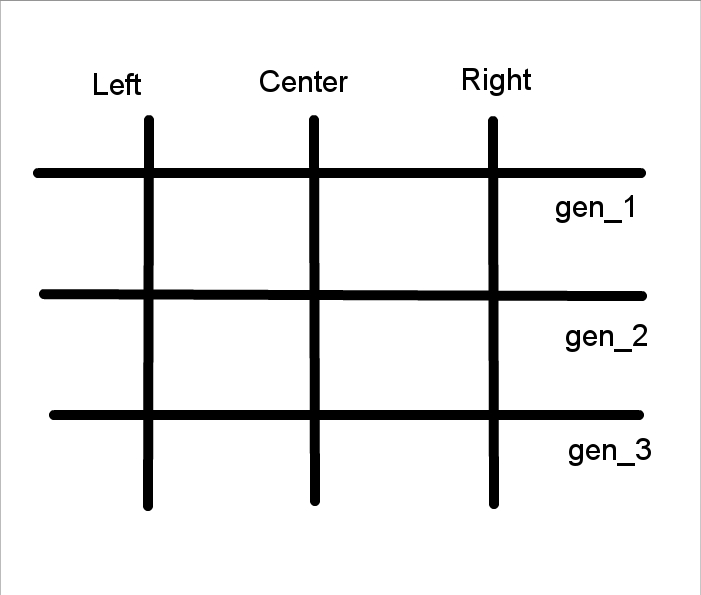 Aside from this, we also divided the horizontal area into four other slots, which will be necessary as it turned out later:

The arrangement of the nodes are very simple, in which we are avoiding the problem of arranging the nodes via trial and error of the (x,y) position. The x-coordinate can be determined by selecting the best among left, right and center or among left_x or right_x (where x = 1, 2) as mentioned above and the y-coordinate can be determined via selecting the best among gen_1, gen_2 or gen_3, depending on the generation of the node.

As an example, for level 11, we define the nodePositions as follow:

As we can see from the level, it can be seen that it is very intuitive to determine the node positions for a given level, once we know the type of the node.

As a result of these, level 11 turned out to be like this: 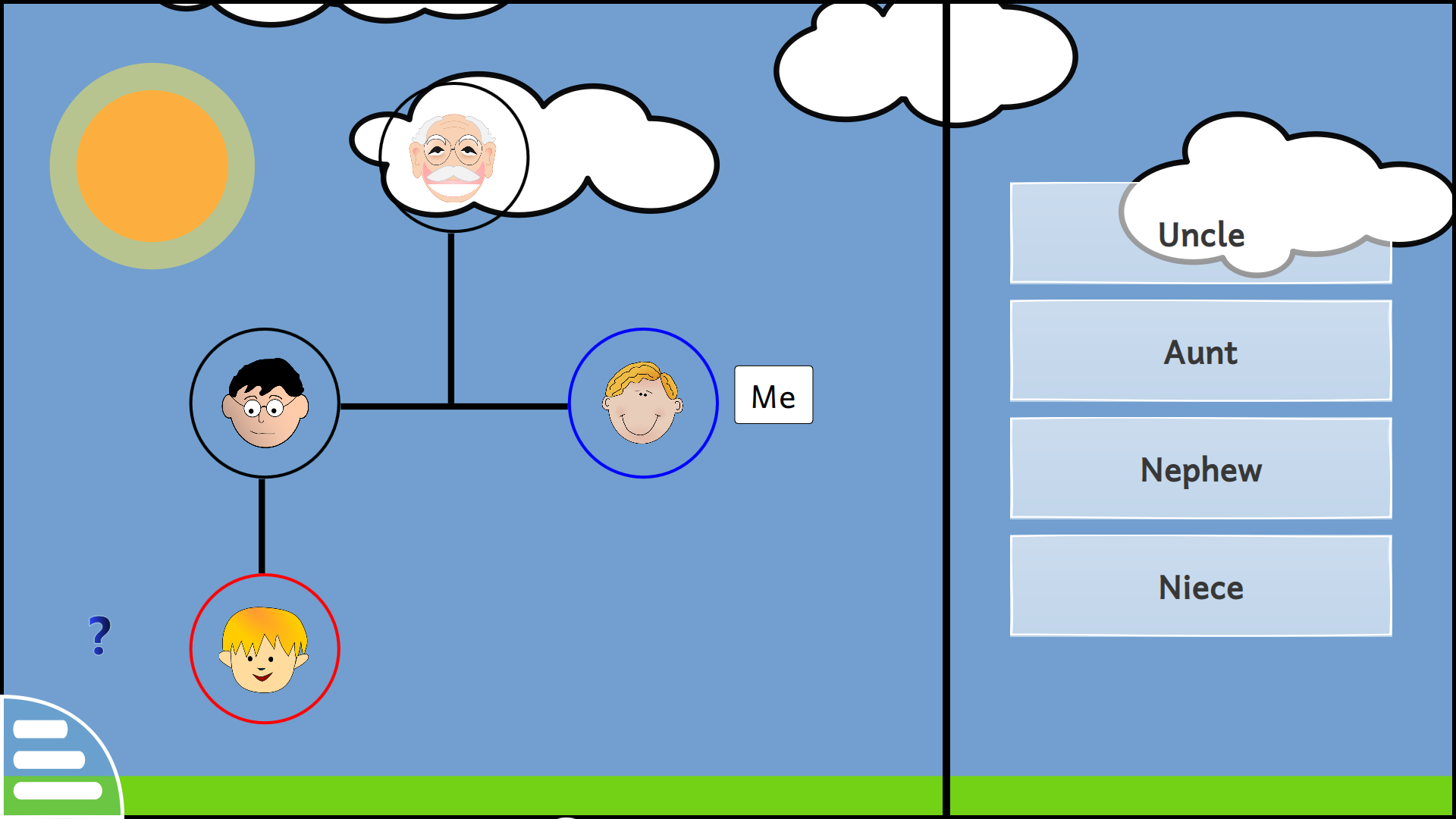 How it all turned up

The layout has come a long way since it was started from the beginning of the second phase of GSoC, and here are the before and after screenshots of the family activity 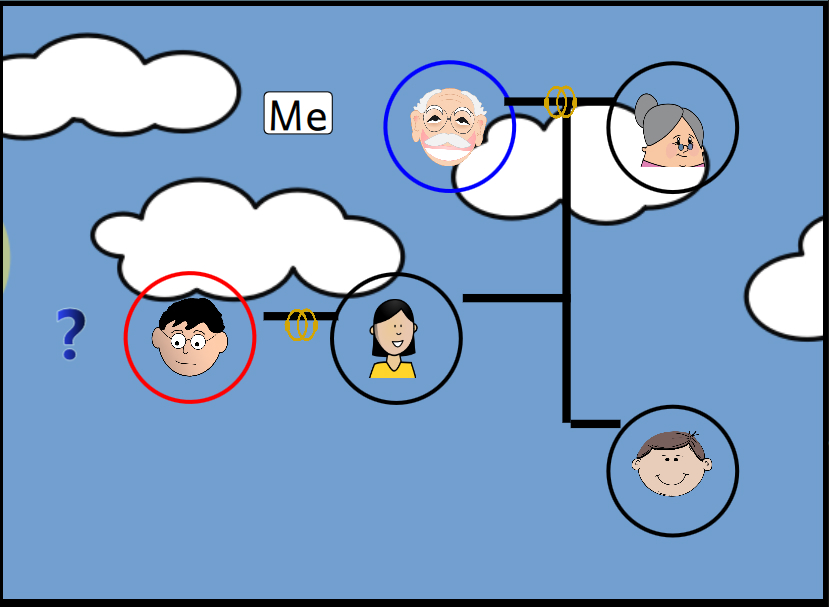 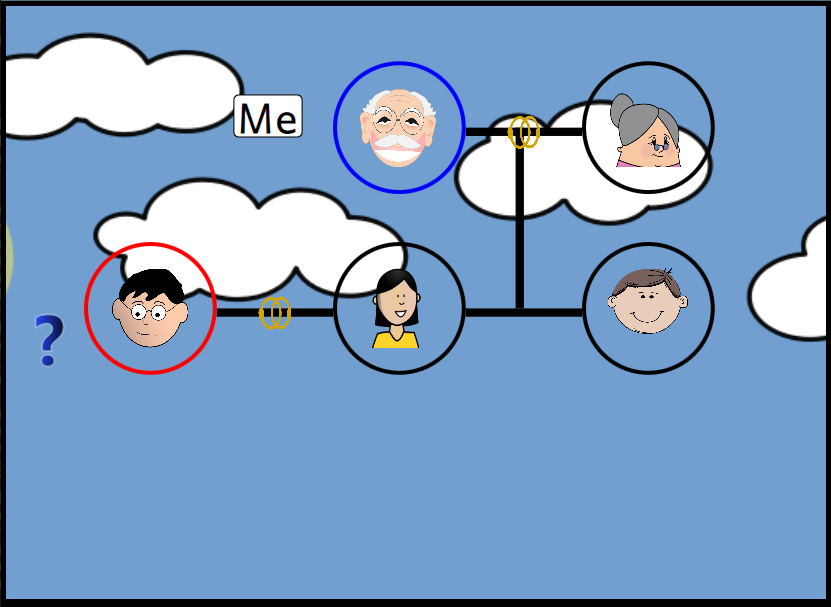 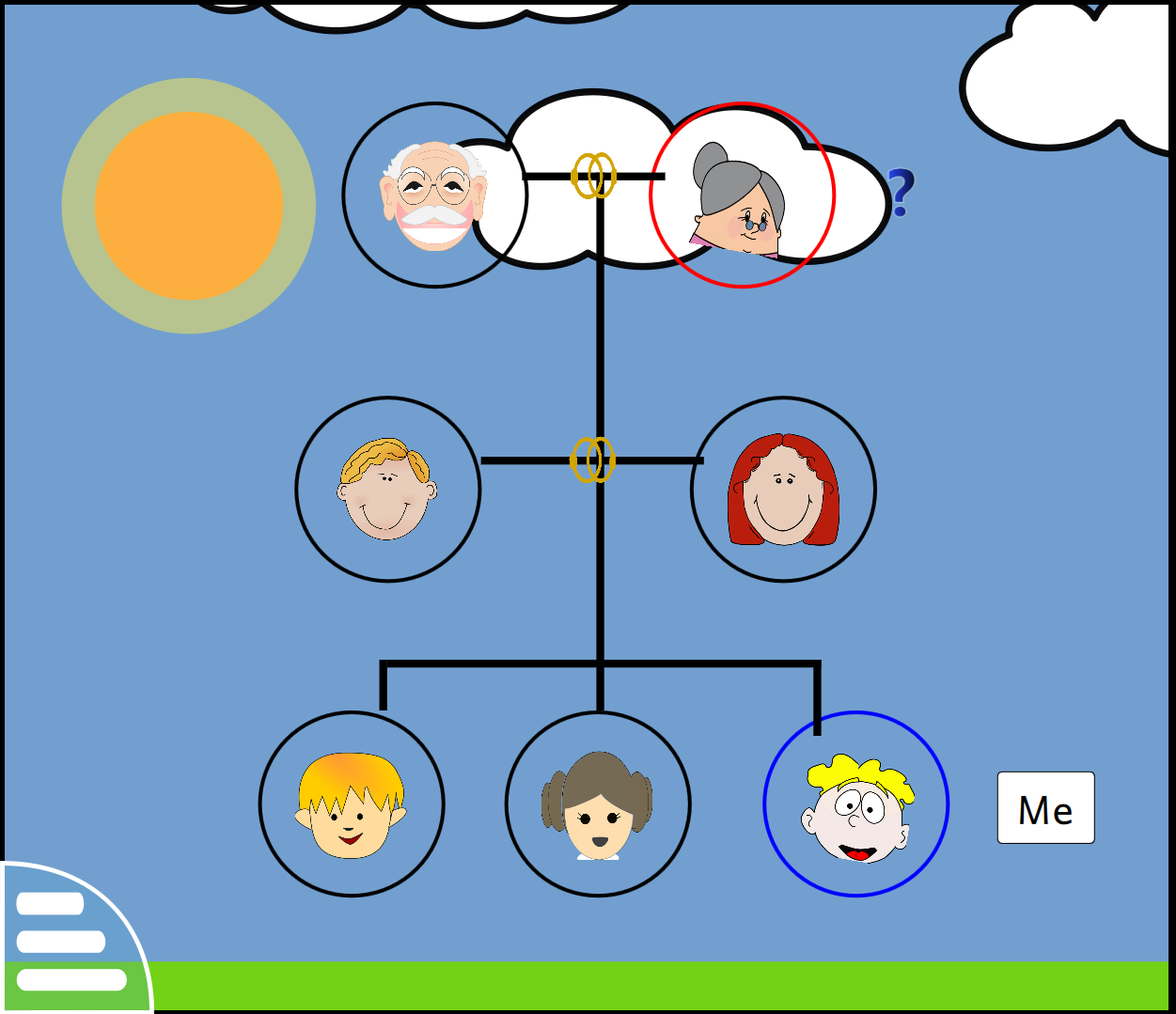 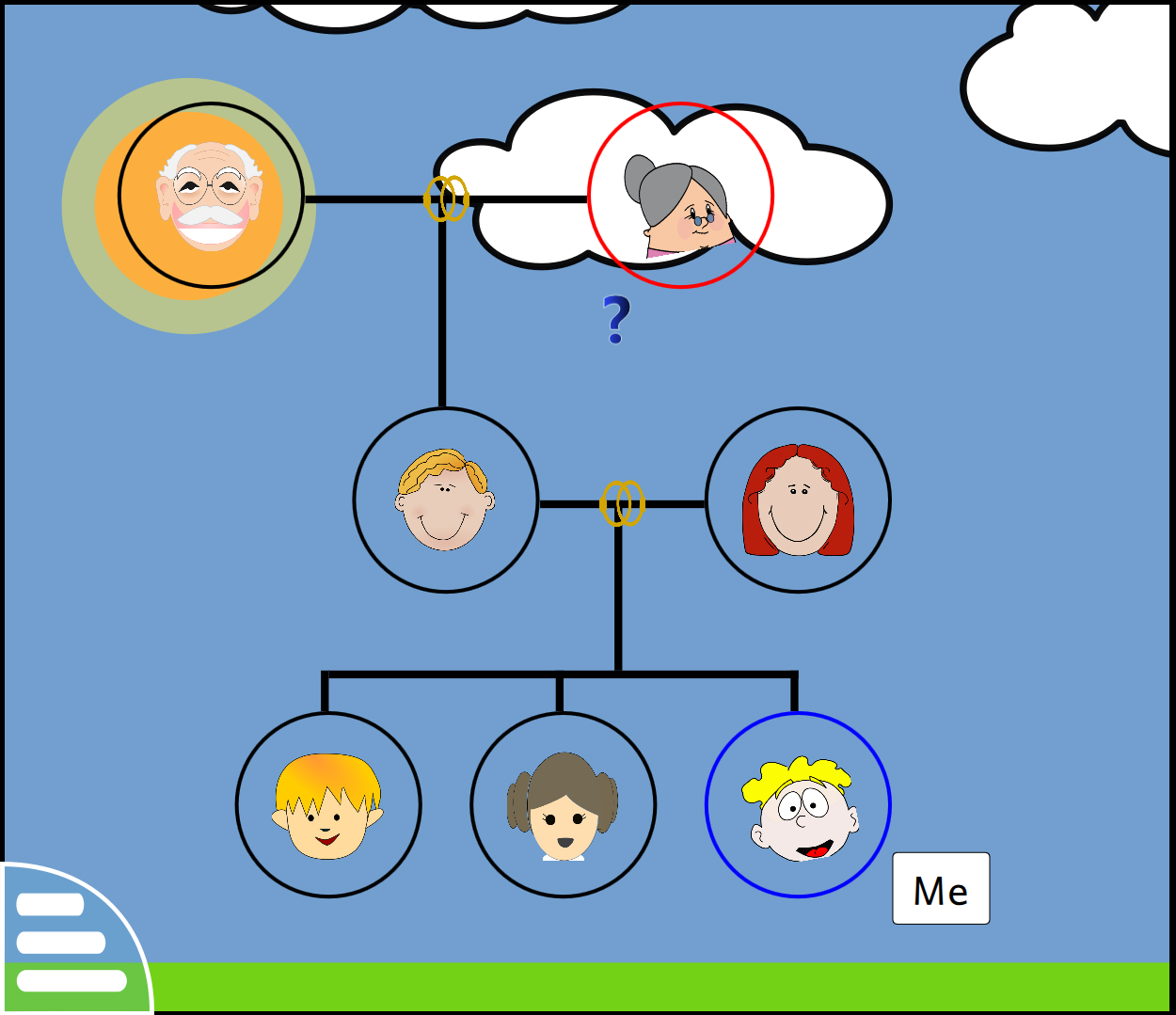 I have started working on the extension of the Family activity, the goal of which is: given a relation, the user will have to find the pair that demonstrate the given relation. I will be documenting the progress of the activity once that is near completion, hopefully by the end of this week.