So, the final month of GSoC just wrapped up, and in this post I will be talking about the last month, the implementation of tutorial mode for the Digital Electricity activity.

I started off the month with separating the two modes of the activity, with the help of an additional config option in the bar. 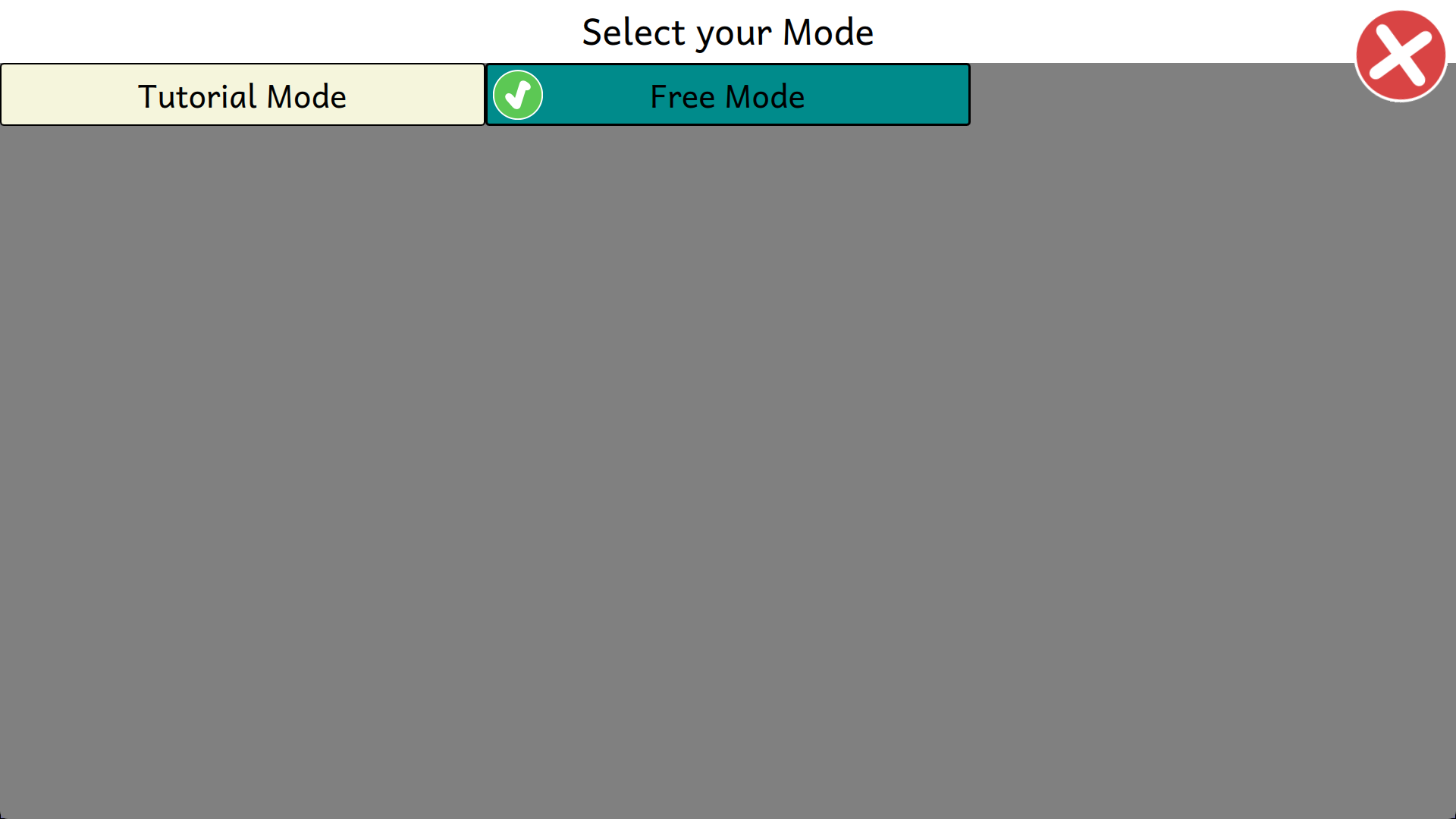 Next, I moved on to create a dataset which will essentially contain some values which is to be provided to the activity for every level, with the goal of removing redundancy in the code. It mainly consists of: 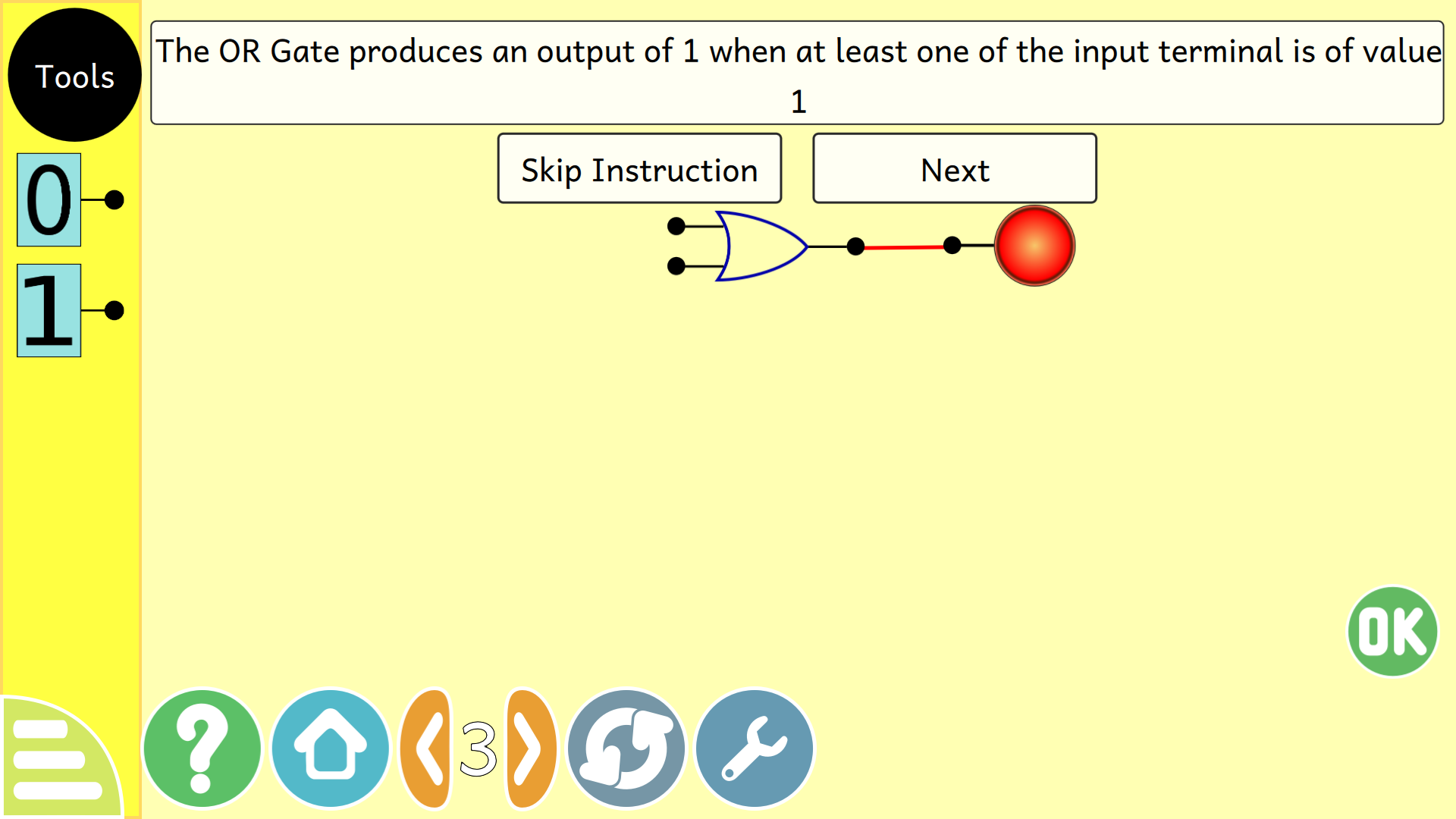 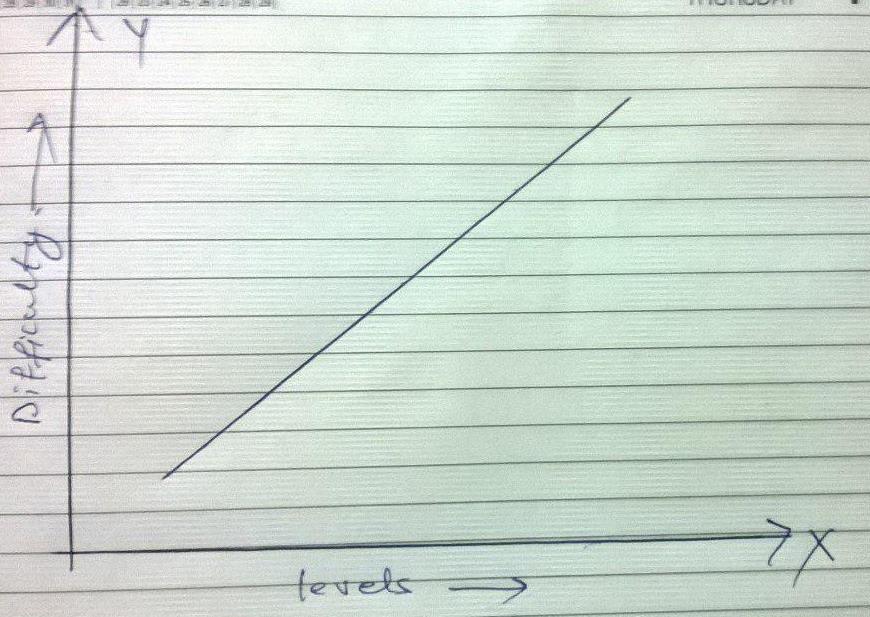 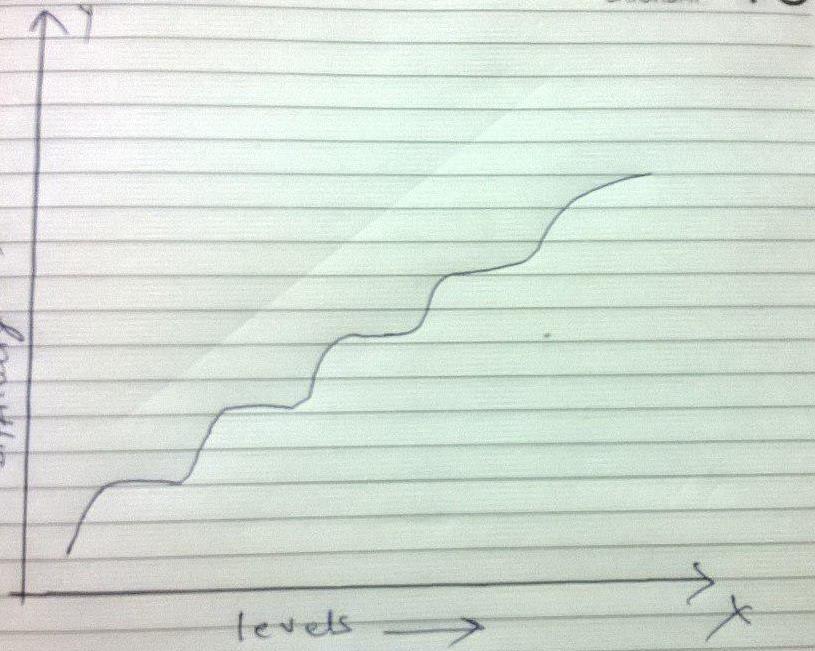 Rewarding the user with an easy level for a difficult one

By this time, the biggest task that remained on the checklist was comparing the user’s answers and checking the correctness. We came up with a number of approaches to solve the problem and ended up with the following one, with the goal of keeping a good balance between readability, optimisation and low redundancy:

Implementing the first type was very easy, we just needed to check the values of the bulb when the “OK” button was pressed and display the results accordingly.

For the levels requiring the player to solve a specific equation, the general algorithm was:

The result() function is present in the dataset for each levels of “equationXVariables” type, which takes the input as arguments and returns the calculated result specific to that level. As an example:

The final task in the todo list was to come up with a way to access the toolbars for devices with small screen size, which was too small to be targetted correctly as shown below: 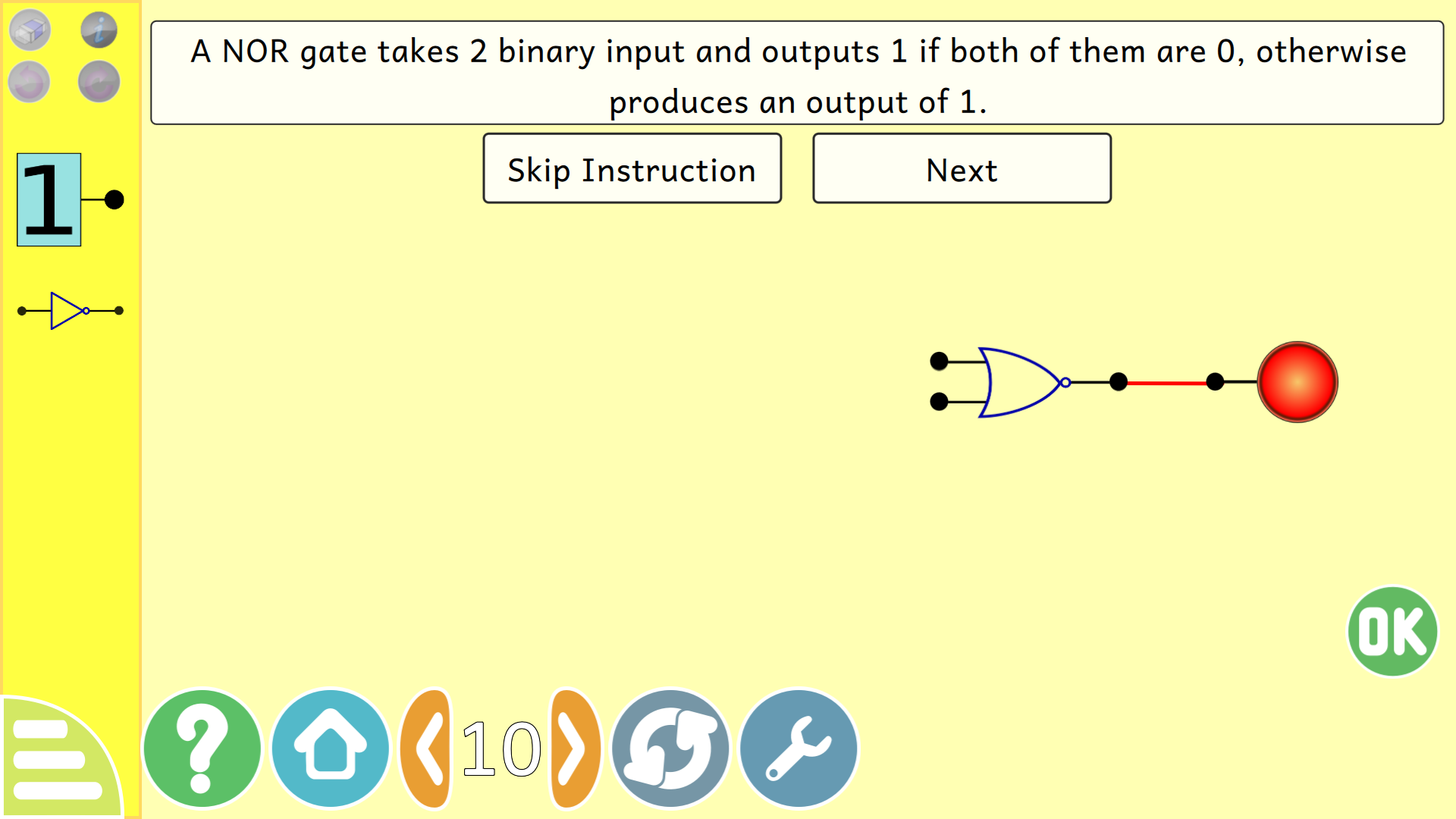 The solution we came up was, to replace the four icons with one single “Tools” button, on clicking which will bring up a menu of toolbar options. The goal of this implementation was to keep a balance between ease of accecibility and number of inputs required to access a specific tool. The final result was something like this: 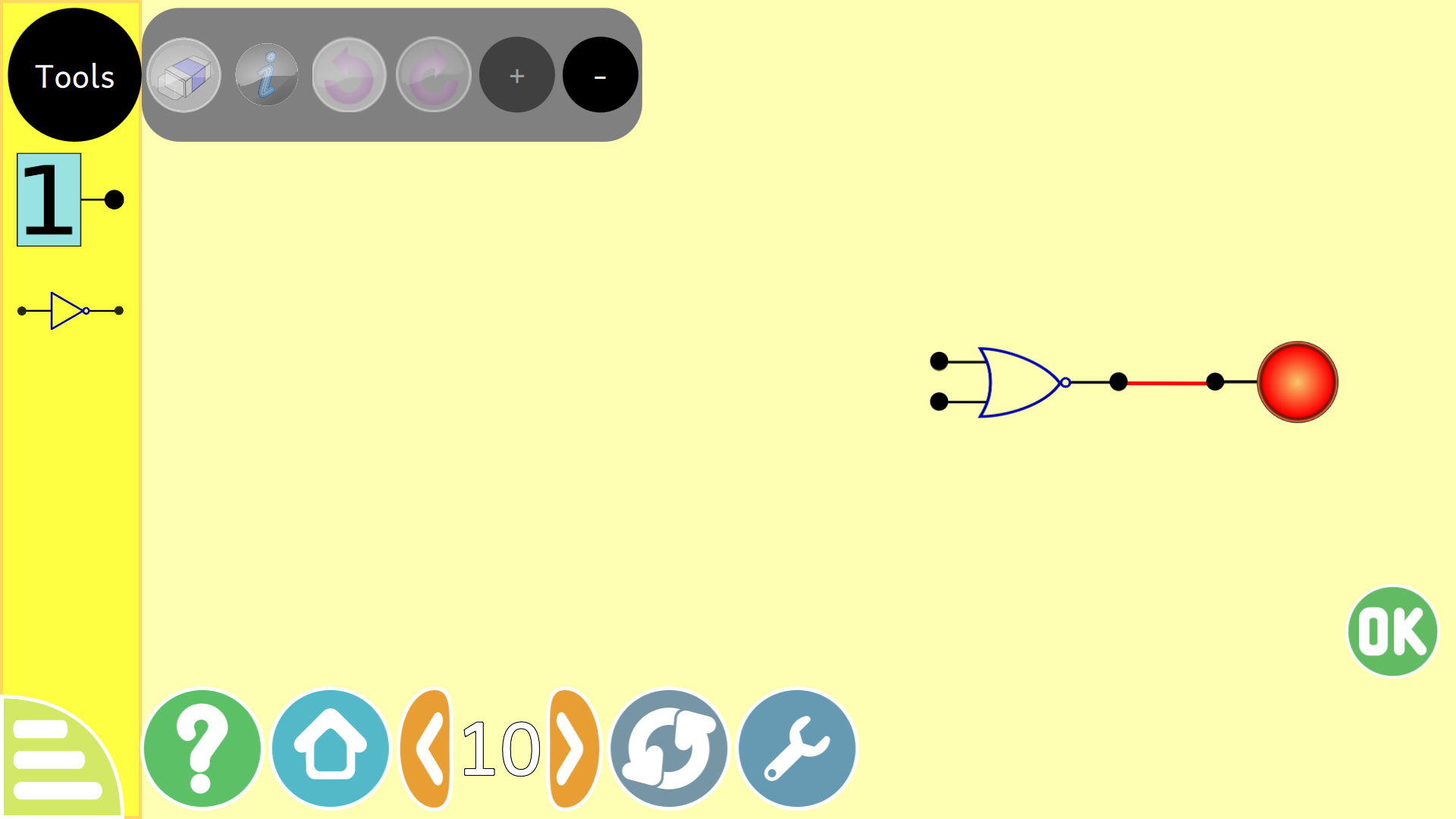 On further testing, we thought that it would be nice to have an option of zooming in and out of the playArea, in order to allow the player to create and test bigger circuits. The zooming was implemented via multiplying the width, height and the position of each component by currentZoom component. For moving around the area, we take in the player input and move the components relative to it, providing the following result:

Besides from finding and fixing bugs, the only major task that remains ahead for the activity is to ensure the traversal along the playArea in touch screen devices as well, which currently only supports the input via arrow keys. The idea as of now, is to implement swipe along the playArea as the source of input. Will post an update once the implementation starts rolling out.

This concludes the overview of the final month of GSoC, it was a fun ride and I will be back with another post covering the whole GSoC experience in general in the coming week.